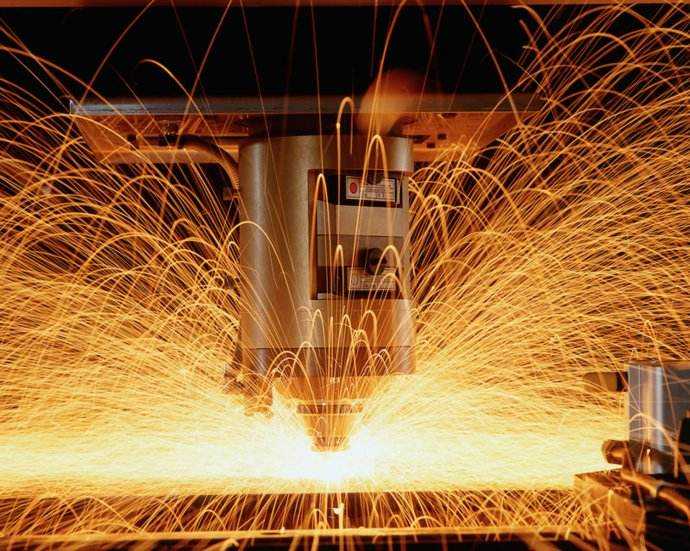 High directivity：The high directivity of the laser enables it to effectively transmit a long distance while ensuring a very high power density for focusing. Both of these points are important conditions for laser processing.

High coherence：Coherence mainly describes the phase relationship of each part of the light wave.

Since the advent of lasers in 1960, laser technology has been widely used in various industries, including industrial processing, medical treatment, military, household appliances, measurement, aerospace, food, clothing, entertainment and other fields. The CO2 laser has high efficiency, good beam quality, large power range, continuous and pulse output, and low operating cost, which makes it widely used in the field of material processing and is currently the largest laser in the market.

Laser cutting is a non-contact processing with high energy density and good controllability. After the laser beam is focused, a small point of action with extremely strong energy is formed. There are many characteristics of applying it to cutting: