How to produce perfect linear guideway 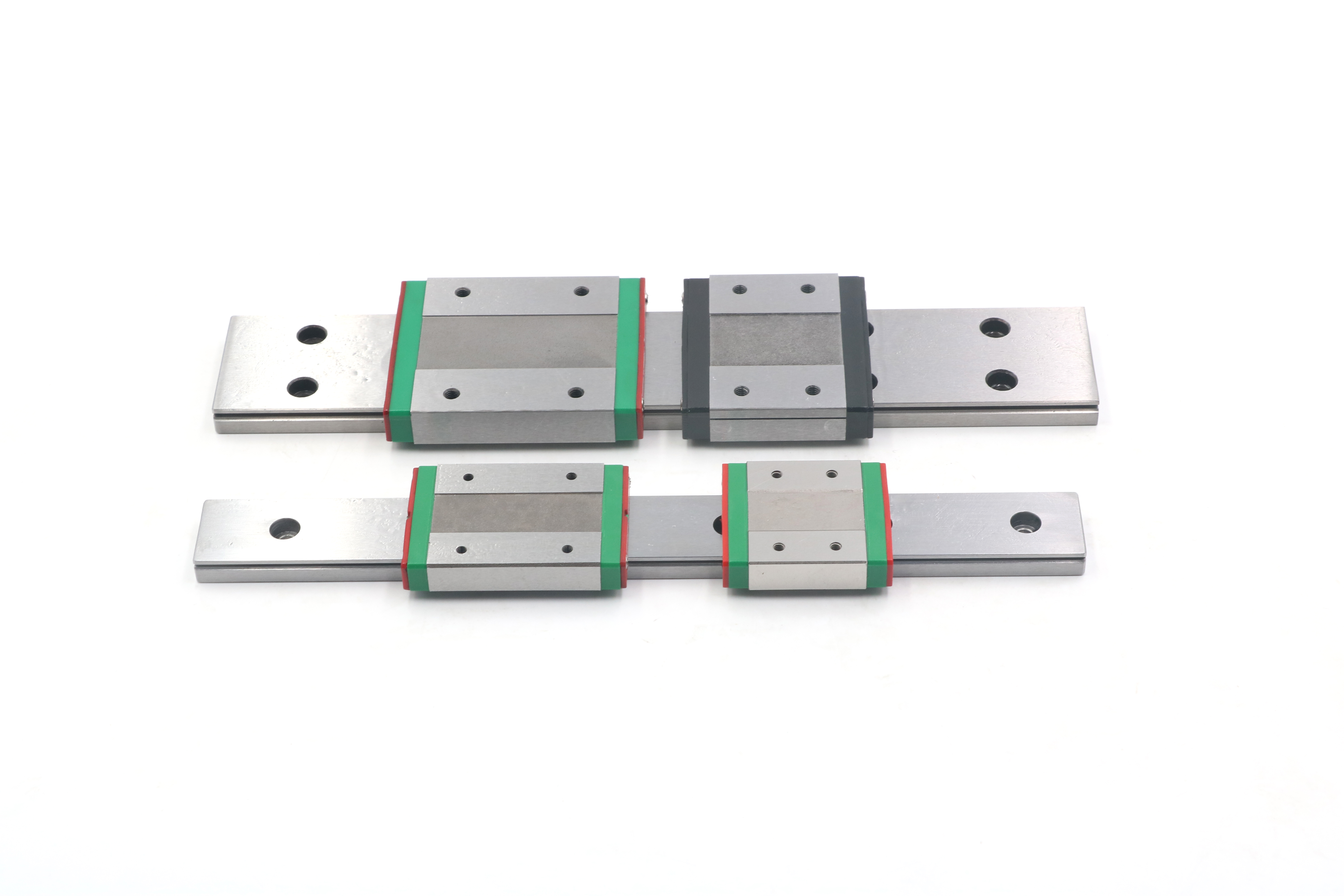 Linear guide is not a product with great technical difficulty, so is there a distinction between good and bad quality? The answer is yes, of course it is. So how can we make a linear guide, first of all, let's understand what the characteristics of the linear guide are.

The linear guide pairs are classified according to the contact tooth type of the ball between the guide rail and the slider. There are mainly Gothic tooth type and arc tooth type.

Goethe style is also called two-row style, and arc style is also called four-row style. Because of the arc tooth profile, its contact angle (the angle between the line perpendicular to the axis of rotation and the line connecting the ball center and the groove contact point) is easy to change during transmission, resulting in gaps and lateral force changes, and installation is easy. The contact angle of Goethe-type teeth can be kept constant, and the rigidity is relatively stable. Generally speaking, the common structure of linear guide is mainly based on these two types.

Rated life: The so-called rated life refers to a batch of the same product, under the same conditions and rated load, 90% of the surface peeling phenomenon has not occurred and reached the running distance. The rated life of a linear guide using steel balls as rolling elements is 50km under the basic dynamic load rating.

Pre-pressure: The so-called pre-loading force is given to the steel ball in advance, and the negative gap between the steel ball and the ball channel is used to give pre-loading, which can improve the rigidity of the linear guide and eliminate the gap. According to the size of the pre-pressure, it can be divided into different pre-pressure levels. For example, HIWIN provides six standard preloads, ranging from gaps to 0.13C. C value is the dynamic load rating.

Generally, the choice of linear guide must be selected according to the use conditions, load capacity, and expected life. The conditions of use mainly refer to factors such as which equipment is used, accuracy requirements, rigidity requirements, load mode, stroke, operating speed, frequency of use, and environment. Choose the appropriate product series according to the conditions. Each manufacturer of linear guides has divided their products into appropriate series. The linear guides of HIWIN are mainly divided into HG series, LG series, AG series, MG series and so on. The specific selection process can refer to the following sequence.